We asked Astutis learner, Jon Fry to discuss his learning experience with Astutis. His decision to study the NEBOSH General Certificate has already helped his career, find out more here! 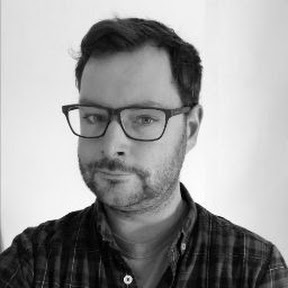 How I felt prior to starting the course can be summarised in a single word, and that is ‘uncertain’.

Would I find the building ok? Would there be space to park? Would I be made to do awkward ice breaker exercises, and would there be sufficient coffee breaks? After working for BSW Timber since 2013 (I had recently been promoted to ESH Coordinator, hence the course) I had already built a fair knowledge of health and safety, but still, I entered the course with a degree of trepidation.

Fortunately my concerns were allayed as soon as I arrived at Astutis ‘HQ’. Located just off the A470 just outside Cardiff, the Astutis building was easy to find. I was welcomed at the door and upon entering the training room was quickly reassured that:

I chose to study with Astutis upon recommendation from a colleague; after this particularly strong start they were already living up to their reputation and I was feeling relaxed and ready to get stuck in.

In the weeks leading up to the course, I had been warned that the NEBOSH General Certificate was a difficult course to master and that the minute details mattered- so I was relieved to be given some hefty training resources, containing all of the course material,  that were mine to write on and highlight as I pleased.

Our instructor for the week was an ex-military man who clearly knew the course and subject back to front and settled us into what the next week would bring, with a casual approach which we all warmed to and appreciated. The training from this point was broken down into 1-2 hour long chunks, punctuated by refreshment breaks and a wholesome lunch provided by a local caterer.

We soon got into the swing of the training and before we knew it, the first week was over. Thus began a month of revision time before we reconvened for the second half of the training, again at Astutis HQ, this time focussing on the Risk Assessment portion of the course. Our initial trainer had been called to lead an alternative course which was a shame, as we had built a good rapport with him- however his substitute was equally knowledgeable; while he had a very different style, he knew the subject and was very happy to answer our numerous questions.

The second week followed a similar format to the first with training consisting of explaining the course material, discussing case studies, and carrying out activities in pairs to brainstorm scenarios and answer difficult questions. We ended the week feeling well prepared for the assessment and eager to crack on with putting our new knowledge into action.

Fast forward another month and my course mates and I are in a posh hotel conference room about to start our exam. The exam was over in a flash and if it hadn’t been for the nervous uncertainty surrounding a new viral outbreak sweeping the globe, I would have tucked into the free croissants at the back of the exam hall.

I’m pleased to say that I passed with a mere 3 marks off a Distinction. I owe this success to Astutis for their first class training, as well as ongoing support from the trainer after the course, and also from my various mentors over at BSW.

If you’re in need of an industry recognised Health and Safety qualification, I would highly recommend Astutis to make it happen for you.

Helping You To Train Your Staff

Independent and practical consultancy support provided by our Chartered Health and Safety, and Environmental practitioners.
Read More
Get in Touch 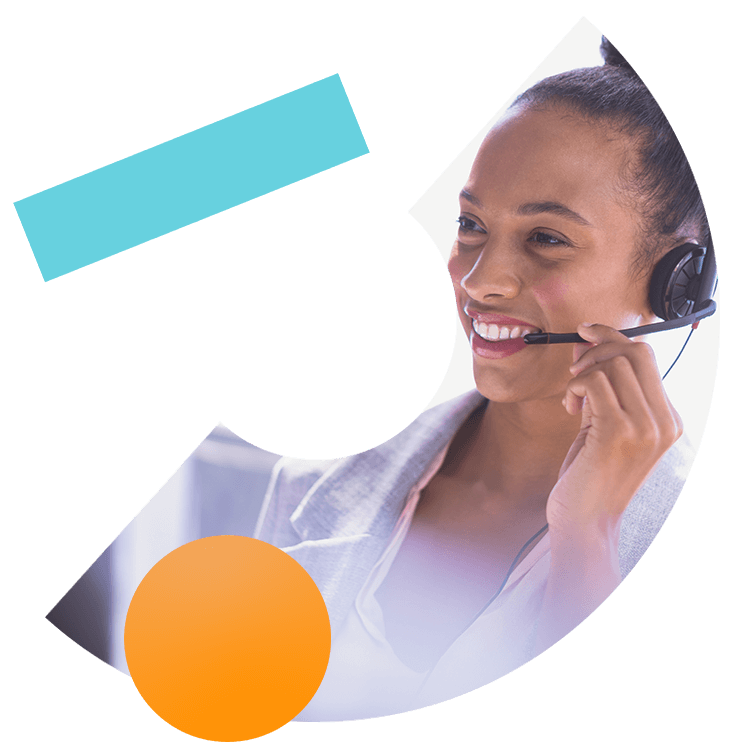 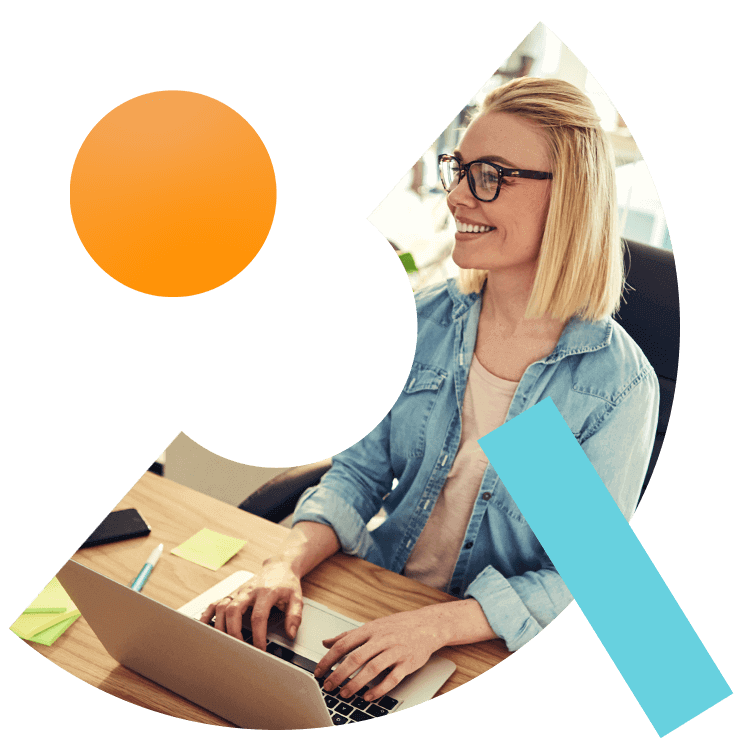